Entrepreneurs are the rock stars of the modern world. Technology is so prevalent in society that we are all interested in those exploring how to help it progress. People like Mark Zuckerberg and Steve Jobs became household names in the ‘00s. But, there is another entrepreneur you’ve probably heard of, who is doing great things in the world of technology – Elon Musk.

The man who was once described as the “Real Iron Man” is a guy who tackles some of the most incredible concepts imaginable. For instance, things like solar houses and hybrid cars have been his focus for a long time. He even co-founded car company Tesla, is the lead designer for SpaceX, and he is working toward establishing a colony on Mars. Musk is a controversial character, who has lived a fascinating life so far, and here are some things you never knew about him. 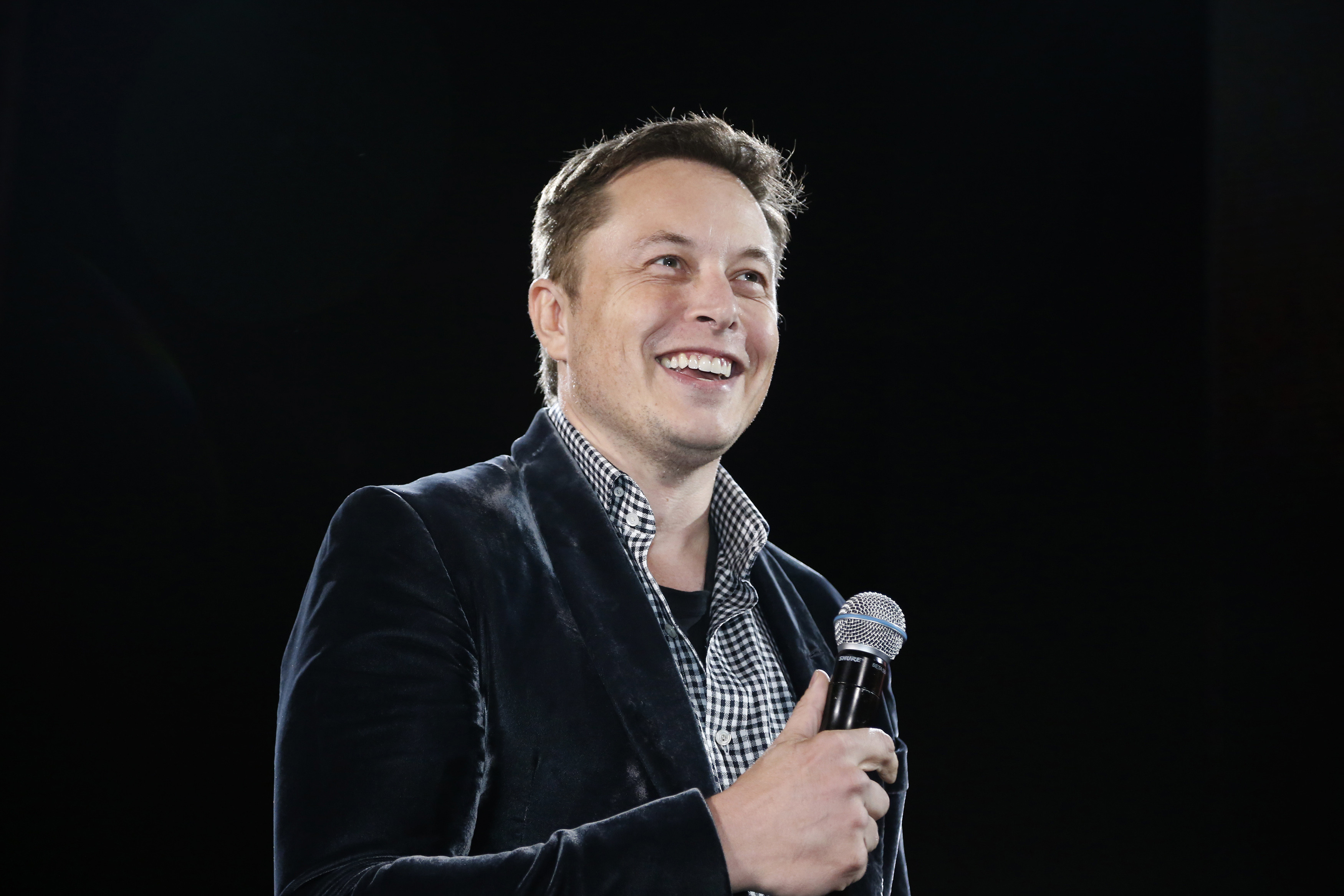 He was a wunderkind at 12

It’s probably not that surprising to learn that Musk has always been a bit special. In fact, he was a wunderkind at the age of just 12, when he sold his first invention! Apparently the young South African coded his own game before he even hit his teenage years, and he wound up selling ‘Blastar’ to a computer magazine for the princely sum of $500.

He used to live on a dollar a day

It might seem hard to believe given his enormous wealth now, but there was a point at which Musk once lived on just one dollar a day! When the young Musk first left South Africa at the age of just 17 (to allegedly avoid military service), he arrived in Canada with nowhere to live. He was getting by on just $1 per day, and apparently spent most of his time living on a diet of hot dogs and oranges.

His entrepreneurial spirit came out in college

It must have been pretty clear to his friends in college that Elon was headed for business success eventually. He studied physics and economics at the University of Pennsylvania, where he and his roommate turned their 10-bedroom off-campus house into a club at the weekends to make some extra cash. Very enterprising, and a great way of making new friends and having some cool parties. 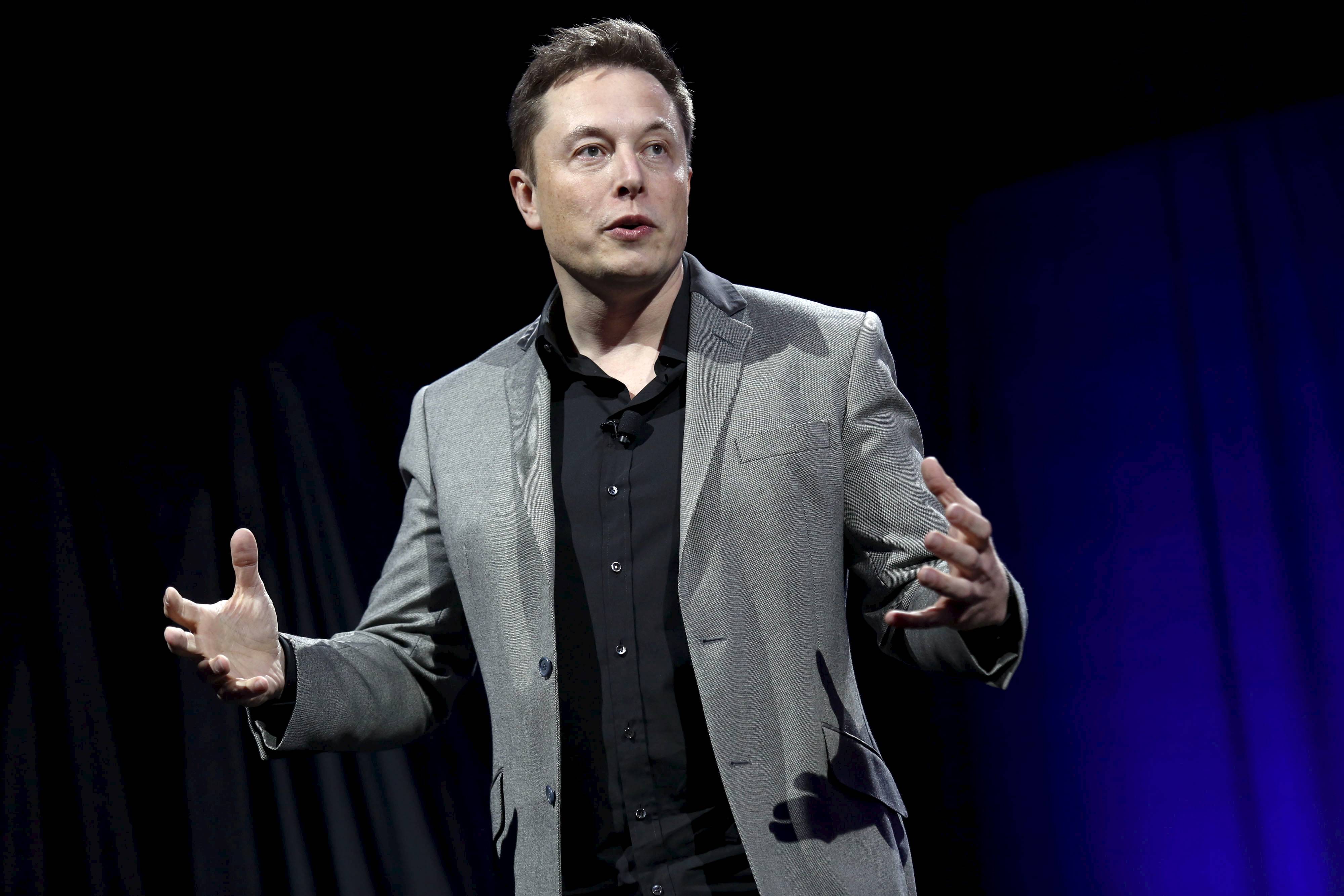 Among the many companies Elon founded or co-founded, there is probably one you will be more familiar with, PayPal. Indeed, back in 1999, Musk took the money he had earned selling Zip2 and created a company called X.com, an online bank. This originally set the blueprint for the company that would evolve into PayPal. He became the company’s largest shareholder with 11.5% and made out like a bandit when eBay bought PayPal.

So, there you have it, some of the most amazing things you never knew Elon Musk. The guy continues to be one of the most interesting and appealing guys in the world of technology and science. He is always looking to do things differently and to change the world for the better, even if he does hit the headlines for some controversial reasons sometimes.

It was 1997 when the first Harry Potter book was published. Since then there have been hundreds of ...

It’s been 20 years since the first Matrix was released and 16 years since we last saw Neo and ...

5 new gadgets that will blow your mind

People who love the latest gadgets will always be keeping their ears close to the ground in the ...